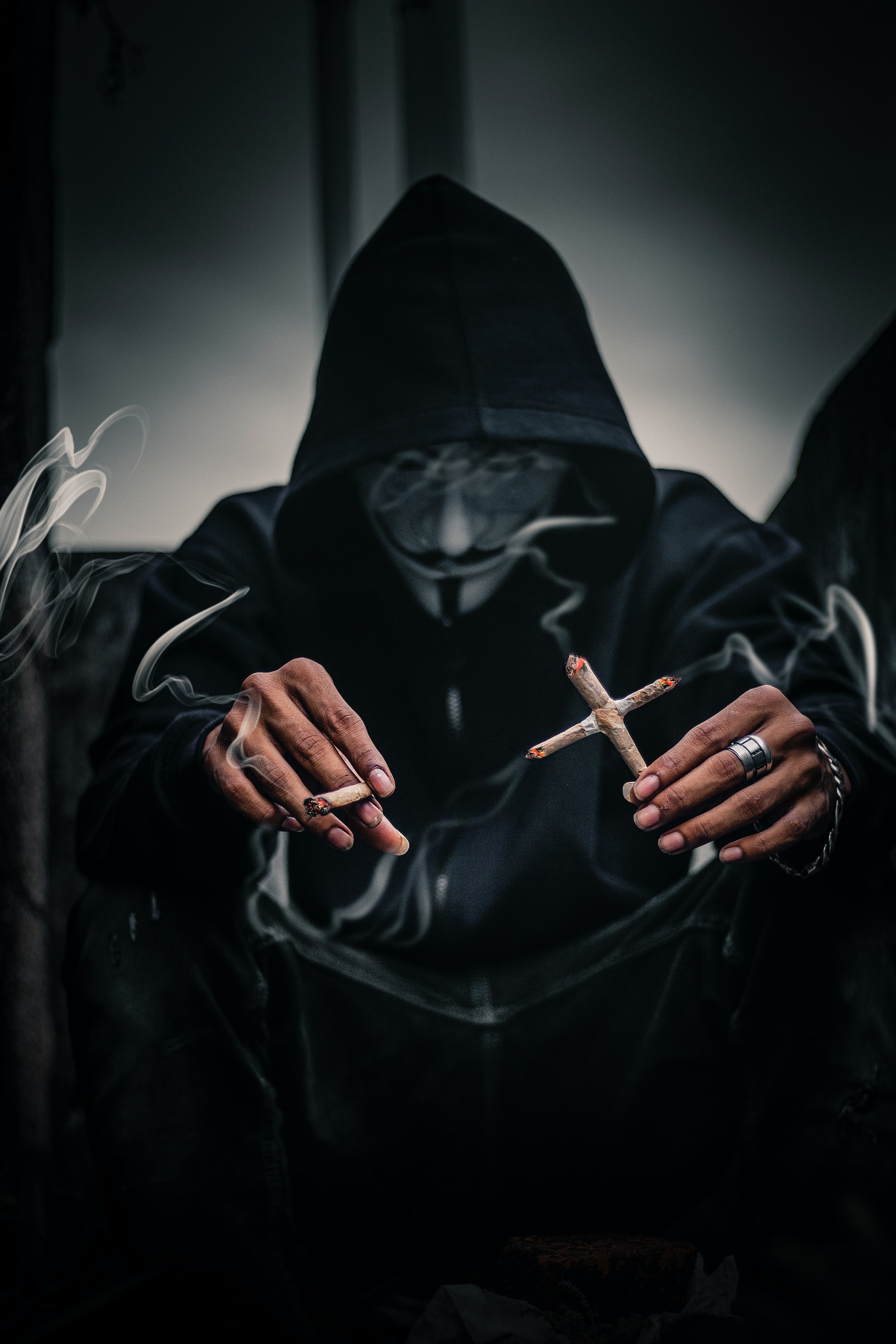 The real story of cannabis

Let me tell you the deal about marijuana

By legalizing it they’re essentially allowing cartel style money to fund their sick demented programs and to personally line their pockets. Colorado has made over 1.5B dollars in tax revenues since legalization. They said it was for schools and roads - but I live here and personally haven’t seen the roads or schools improved , not even a little. So where’s the money going?

Marijuana works with the endocannabinoid system, innate to the human body, that allows ALL systems and tissues and cells in the body to return to homeostasis or resting/healing rate. Deviations away from homeostasis that don’t return to homeostasis are called disease. Or DIS-EASE.  EX: Increased heart rate is normal during exercise. Should return when at rest. If it doesn’t return then you have heart disease. Marijuana use would ultimately result in bringing heart rate back down to normal and allowing it to heal. The receptors that the components of Marijuana attach to, CB1 and CB2, and are effected by THC and CBD are everywhere in the body and especially in the stomach/nervous system. It is as if marijuana is truly a miracle substance of healing.

CBD and THC (as well as the other cannabinoids you never heard of, CBN, CBG, CBC, CBV, CBT) work together symbiotically and work best at their normal ratios and percentages.

But in Colorado and other legal states you can now only and almost exclusively find HIGH THC and ZERO CBD strains of marijuana because they have genetically modified the plants to produce the heavy THC concentrations.  Strains now as high as 40% THC in plants and in concentrates like vape pens as high as 90%+ THC. They want you to be useless zombies mentally.